Omega Speedmaster Moon watch - MIR 3596.50 The most exciting discovery of the year!

Yes I know we still have the better part of five months left in 2015, but there is no doubt in my mind that this watch will be our most important find for the year. I am very excited to be able to share a sneak preview of it with you just before departing for Switzerland.
The ability to source this watch was a direct result of a 12 year relationship with an overseas supplier, and months of negotiation between three parties. It took a lot of work, but today this watch is officially part of the collection of Clockmaker.com.au.
This Omega Speedmaster Moonwatch Ref 3596.50 is one of 28 pieces that spent the year 1993/1994 aboard the Mir Space Station. The Omega MIR story is fascinating in its own right, a batch of 28 Speedmaster Moonwatches were sent to the station for a year as part of a research project into the impact of magnetic fields upon mechanical watches. Some were gold cases others were stainless steel. In 1995 some of those watches were offered to private collectors,  and it goes without saying that any such piece was the crown jewel in any collection. To my knowledge this is the first time in 20 years that one of those watches has reappeared on the collectors market. This particular piece is number 7 of 28, it is in unworn condition and comes in a complete set. 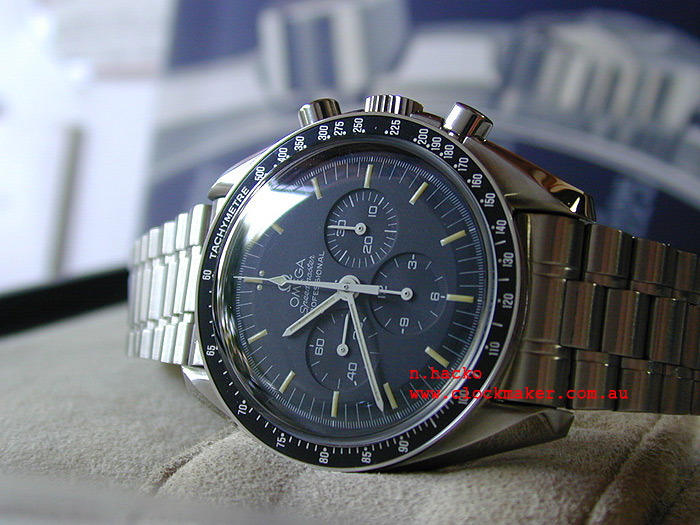 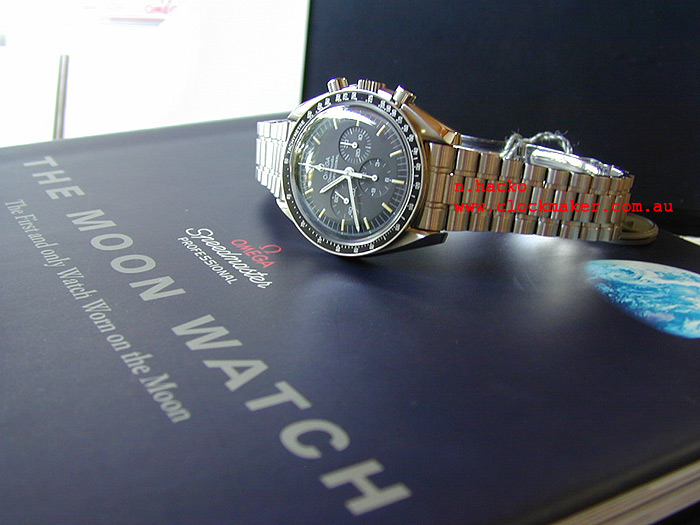 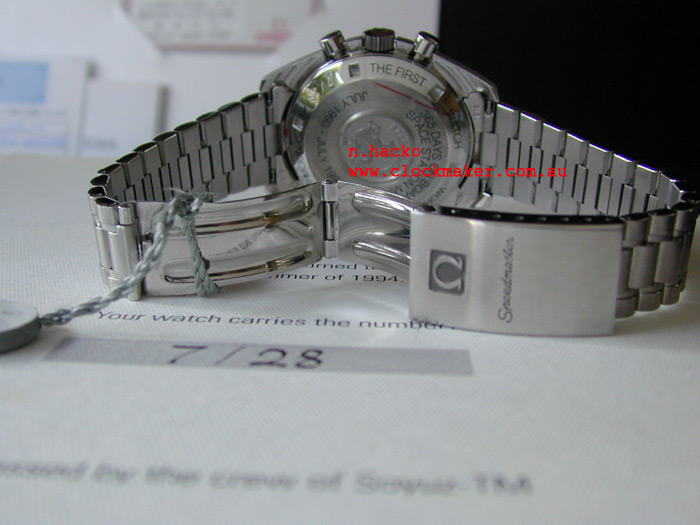 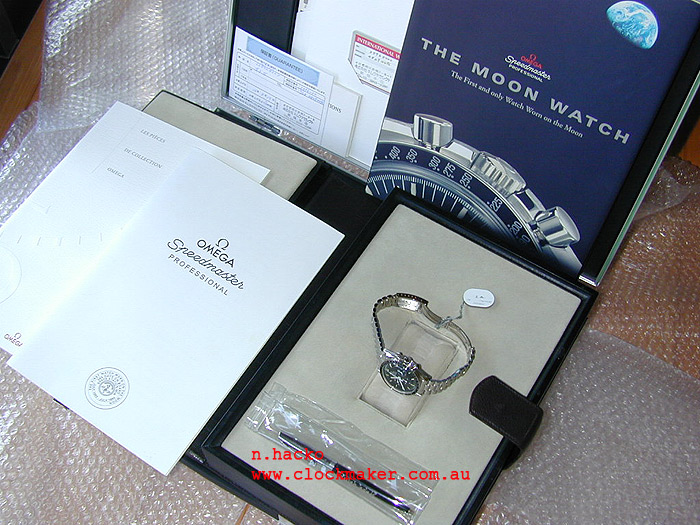