We have reached levels of madness never seen before

Well, it's official. We have reached levels of madness never seen before - and this auction result has got nothing to do with horology, watchmaking or watch collecting.
There is no doubt that this 'record' will be celebrated for months, but in my books this is just a prime example of a media circus; audience clapping at every bid, a pretentious clown creating fake tension and drama by yelling Tiffany, Nataly, Tiffany, Nataly, last chance, fair warning, Tiffany, Nataly selling, Tiffany fair warning, last chance Tiffany.  Quite frankly, any lower Northshore real-estate agent would be more entertaining to watch.
A fool parting with his cash. On what precisely? A mass-produced piece which in the 1970s was less popular than the Omega Moon Watch Professional, retailing for around $1,200. The watch that Paul Newman casually took off his wrist and gave to a boyfriend of his daughter. "Yeah, man, thanks for taking my darling out last night, I am sure you two had a good time, but tomorrow, please, bring her back before 5am”. “But, sir, I don't have a watch”, said the kid.  “Here, take this one, just don't forget to wind it".  Probably not word for word, but the story is more-or-less authentic. Paul Newman couldn't have cared less about his Paul Newman. THAT was what made HIM Paul Newman, but this act of generosity didn't make this Rolex more important than it really was, which wasn't really that much.
Surely, you can call me a cynic, but I am not complaining about the amount that fool paid. I am just trying to point out one important detail: There are many timepieces of far greater historical value, technical importance, beauty, and provenance which are sold for peanuts every year. But they don't generate media hype. They cannot be sensationalised because the average newsreader has never heard of Breguet, Dent, Graham, Jacquet Droz, Berthoud,Lepine, Ditisheim, Earnshaw - or even Adolph Lange.
However, as of today, I have one more nuisance to worry about:  To explain to my friends, neighbours, and people I travel to work with on the bus: "If Rolex is NOT the best watch in the world, why is it then the most expensive watch ever sold"?
It's the question I have no answer for. Unable to untangle this paradox, to all of them I'll just look like an ignorant fool.
So Rolex, you have beaten me and won another battle, again. Congratulations.
Nick
PS: No Rolex photos today. Instead, one of Abraham Louis Breguet, as a sign of respect and appreciation. 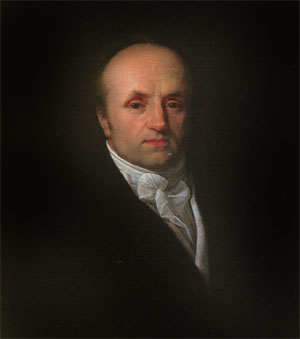 Nothing gets me more excited than a picture of a real man wearing a real watch, and not just anywhere, but in an environment that most watches would shy away from, and not with just any watch - but with a rebelde no less!
We just got two emails from our rebelde ambassadors, Garry and John. What a huge compliment.  Notice that John is wearing the N batch which was the very first production batch. 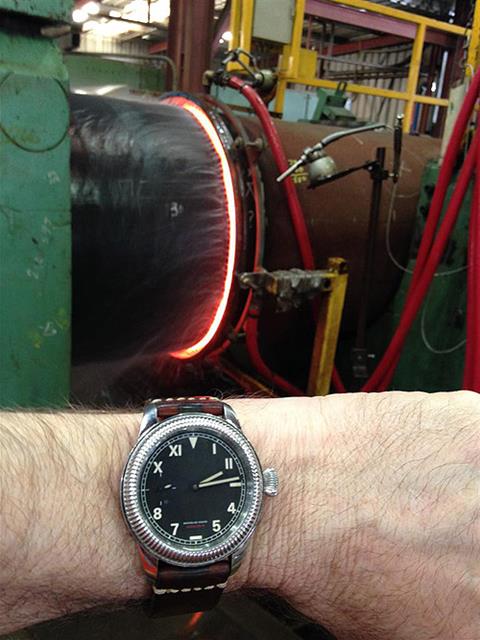 "The picture is a 900mm diameter steel pipe with a wall thickness of 12.7mm being bent using an Induction Heating Ring.  300kWh of power cycling at 1.1 kHz generating 950 degrees C across a 25mm band on the circumference.

Although I am sure my Trusty Rebelde is built to take on a lot of things this is as close as it gets to the Induction Heater". 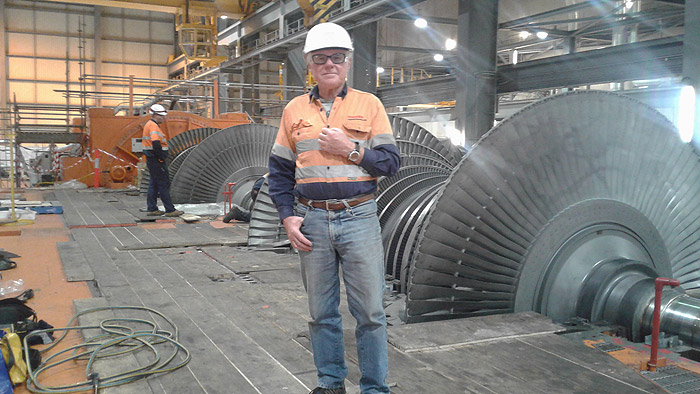 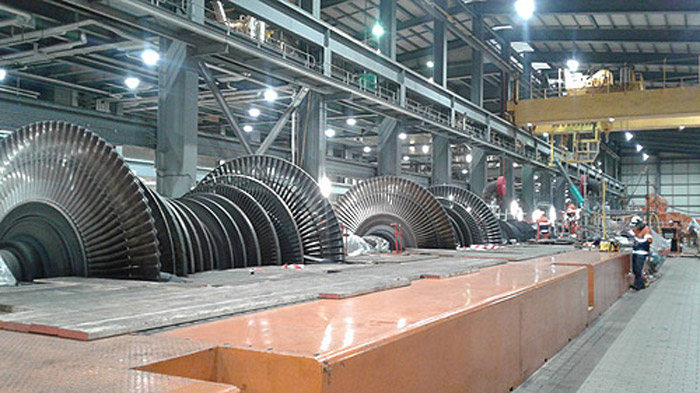 "Dear Nick, seeing power is all the news at the moment, please find picture of current contract where I am the Safety Manager.  Ti 06 is on the job.

I wear it every day.  it was noticed by a young guy asking what sort of watch it is. I said a hand wound one made by a Super-Hero in Sydney.  He had never seen a hand wound watch and could not hide his amazement when I took it off and showed him the movement.  I was struggling to keep up with his questions on how it worked."