*** The very first pocket watches were the size of table alarm clocks; unsuitable for portable use, thick, large and awfully poor timekeepers. It took centuries of painstaking development to 'turn' them into true pocket-sized timepieces.  Wrist watches went through the same evolutionary process; from modified pocket watches to slim, practical, modern and lightweight timepieces.

Yes, for centuries, watchmakers have been on the mission to reduce the size and thickness of watch parts. We reached 'the golden era of slim and thin' in the 1980s where makers like Vacheron, Jaeger Le Coultre and Piaget proudly produced some of the most exciting super-thin watches. Thin was considered avant-garde; highly desirable and a mark of excellence in watchmaking.

There are a number of problems associated with an ultra-thin design. The reduction in thickness has an unwanted side-effect: the loss of rigidity. As you are decreasing the thickness, you are inevitably increasing fragility. Moreover, at some point, your bridges are no longer strong enough to support wheels, your levers and springs no longer behave like springs, and oils no longer lubricate overly fine pivots but, rather, choke them.

However, since the late 1990s there has been a renewed interest in micro-mechanical component research and development. Thanks to a new technology known as LIGA (the German acronym for lithography, galvanisation and moulding) some of those newly developed components are now finding their application in the watch industry.
Let’s put things into perspective. We are talking here about really tiny parts.

The photo below illustrates the power of LIGA and comes from the cover of the 1994 Scientific American Magazine…an ant carrying a micro gear: 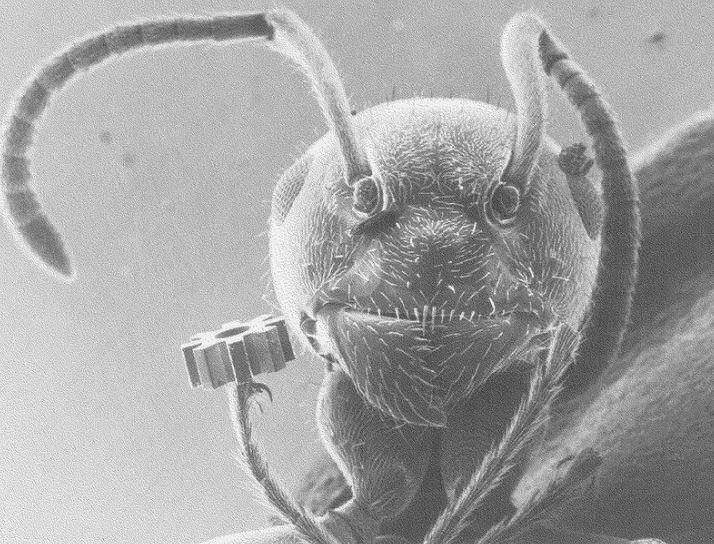 This was 24 years ago, so you can only imagine where the LIGA process has reached today.

During my last visit to Switzerland I had the privilege to meet with Mr Adrian Haubi, the CCO of Mimotec; a market leader in UV LIGA watch technology. Mr Haubi kindly explained to me the rather intricate process which starts with photolithography and the creation of a part-like cavity in a polymerised resin. Then the 'mould' is submerged into a galvanic bath where the micro part is literally grown by electroplating process. After the creation of the part the final desired thickness is achieved by lapping (polishing).

LIGA is a truly amazing part-creating process and the final watch parts are within 2 microns tolerance. Also, both stainless steel and non-magnetic material can be used in part-growing, and the achieved surface finishes are mirror-alike.

However, most importantly, my question is in relation to the mechanical property of the 'grown parts'.  Do they still behave like traditionally machined components? Do LIGA springs actually behave like real springs?

The answer is Yes, and I was able to actually see and touch a number of parts which simply could not be created in any other traditional way.

While Mimotec is not the only Swiss company which offers this service to the watchmaking industry, it is the only one which also offers rapid prototyping services well within the reach of medium-sized watch brands. And when it comes to mass production, LIGA is hands-down a price-effective solution.

At the moment few watch brands make their complex components using this new exciting technology. I am not going to mention brands which are Mimotec customers, however, I have been told that the Swatch Group is working on their own proprietor LIGA technology. Indeed, an Omega Press Release from 2014 mentions "LIGA coaxial escapement plates". 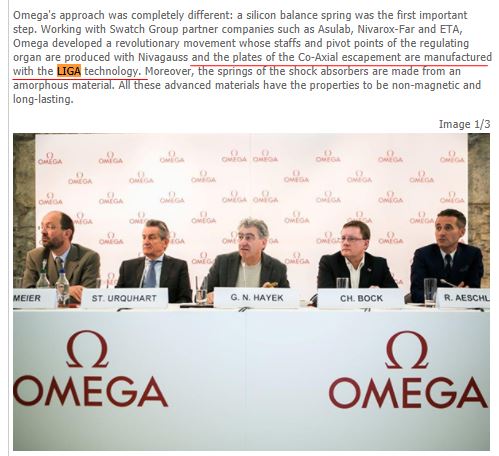 There is no doubt that Swiss watchmakers are, once again, pushing the limits of mechanical micro-engineering.  While most of the components are now a few hundred microns thick, the lower end is not a problem; theoretically a part can be made as thin as 10 microns (usable parts start at 20 microns) Actually, the real challenge for LIGA is not how thin a part can be made, but how thick it can be grown. At the moment the thickest component is just under 1mm. Reaching a 3mm thickness (expected to be achieved in 2019) would allow Mimotec to enter other industries like medical, aeronautical and automotive.


The photo below was taken with Mimotec's permission and will be most appreciated by fellow watchmakers already familiar with the shape and function of components. 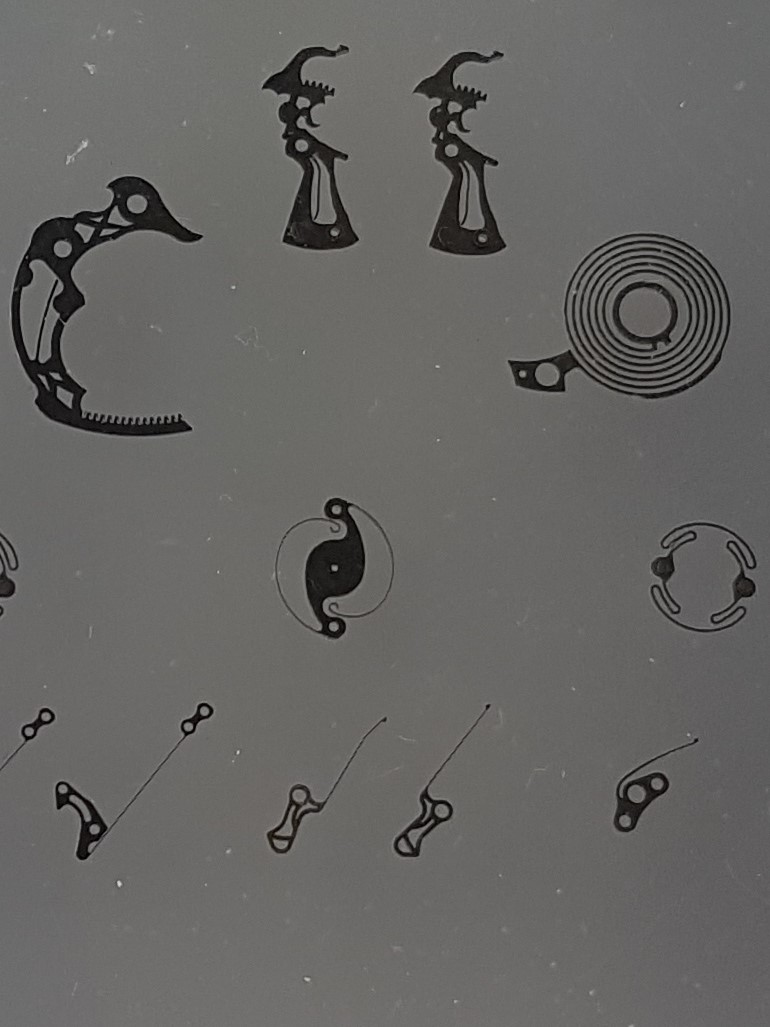 For those wondering which watch Mr Haubi wears…A Maurice Lacroix Square Wheel and Clover Leaf - a cool little gadget piece intended for curious horologists. Yes, the two wheels actually mesh perfectly and the square seconds indicator does rotate!  But there is one far more significant reason why he wears this ML than just novelty.  This very watch features yet another cutting-edge technology which, unfortunately, I am not able to talk about.


Well done, Mimotec – there are exciting times ahead! 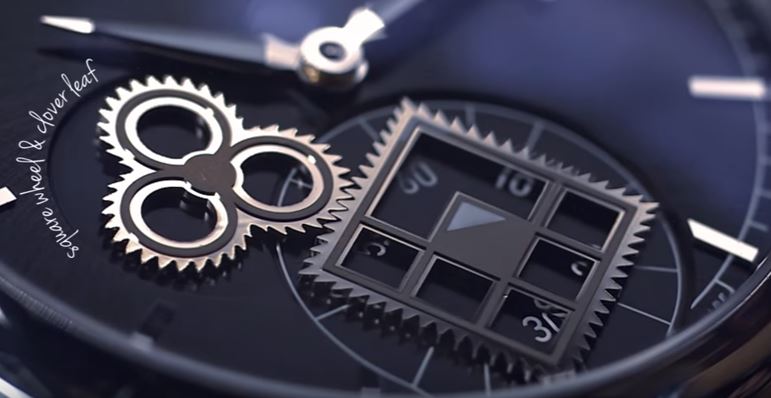