Here is the story of the "mysterious" Rolex 5512 from the 1960s that came in with the owner's note: "I had left my 5512 Submariner with a local watchmaker to service a few weeks ago. Anyway yesterday he tells me he cannot adjust the accuracy of the watch below 30 minutes a day. He doesn't know what is exactly wrong..."

That sounds like an interesting challenge and I really couldn't wait to get into it! 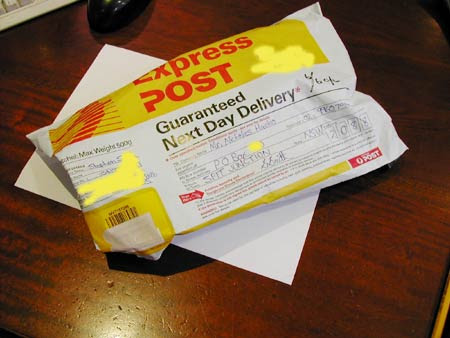 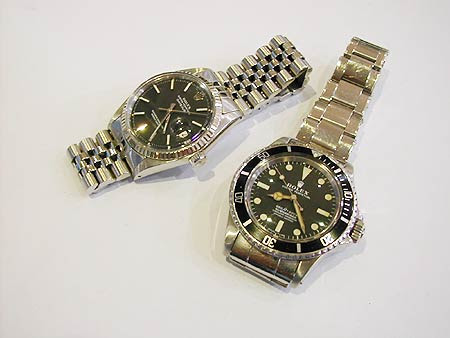 Bracelets were removed and serial numbers checked and recorded 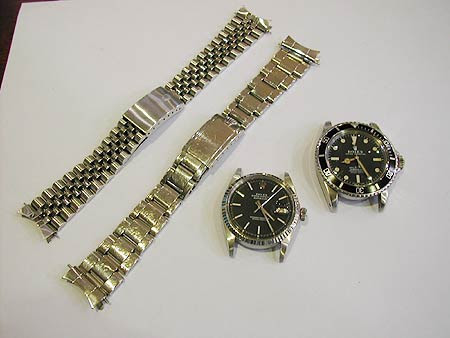 This is the most exciting moment: what mystery is hidden inside? 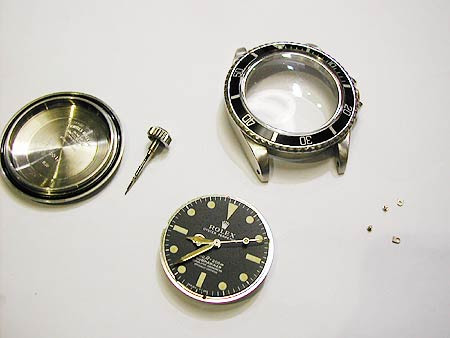 Initial timing machine revealed that the 'hearth beat' reading was very erratic but somehow consistent. But the error was only 40 seconds per day, not 30 minutes as reported. 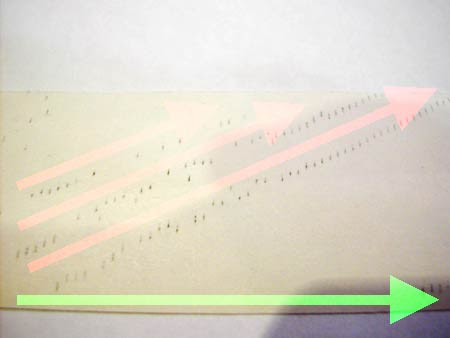 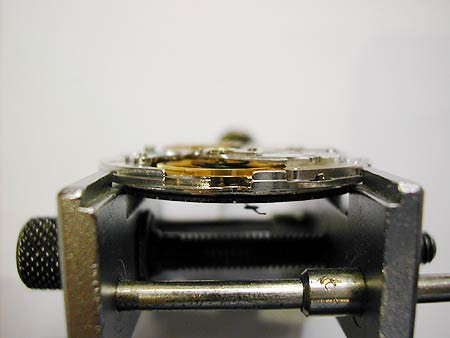 and loose weight screw (C). The hairspring was rubbing against the spoke of the balance wheel. This could be one possible reason for excessive gain. 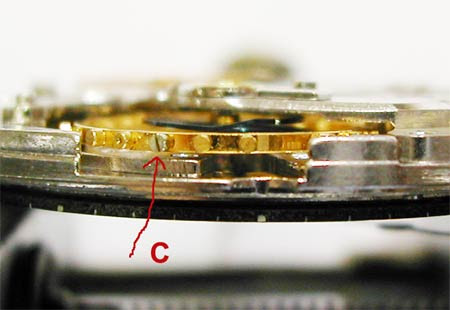 hairspring was realigned to correct position (from A to B) which resulted in much better timekeeping. 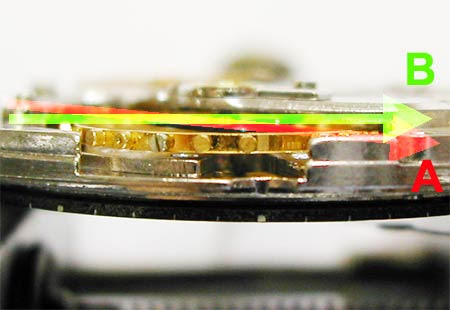 Yet the watch was still gaining like crazy!
Obviously there was another problem hidden deeper inside! Movement was disassembled once again. 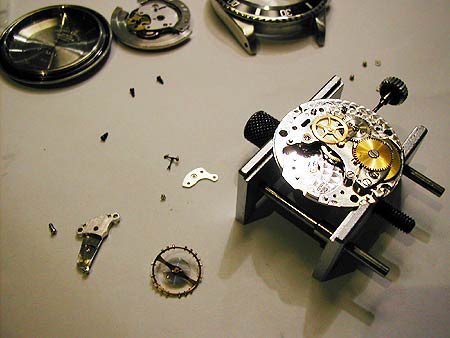 This time I was looking for train wheel with incorrect tooth count. New set of original Rolex cal 1570 wheels was there as reference (green) ... and the culprit is 4th wheel ! Although of exactly same diameter as the correct wheel, this one has a different number of teeth! 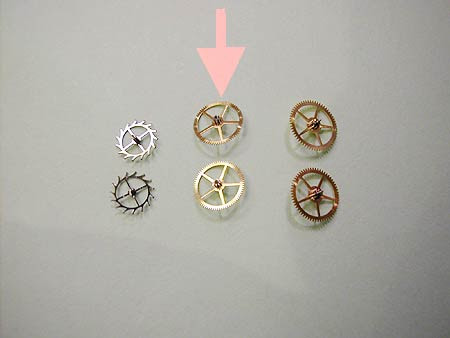 the watch was reassembled again and voila - the excessive gain magically disappeared!
But could this well-beaten up 5512 keep even better time, perhaps within chronometer specification? Let's see...
Once again, the complete movement was disassembled, cleaned, lubricated and adjusted. Fast forward - 2 hours later, the result speaks for itself. 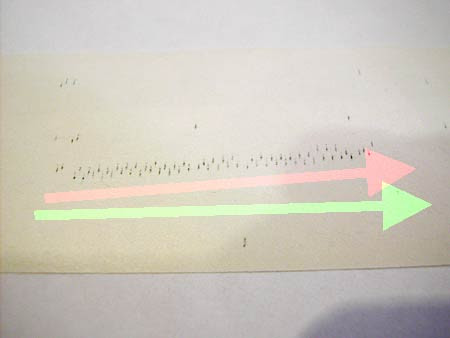 Final adjustment: +1 sec / day. Naturally, once worn on the wrist the actual error could be slightly higher, I would still expect this 5512 to perform within chronometer specification. 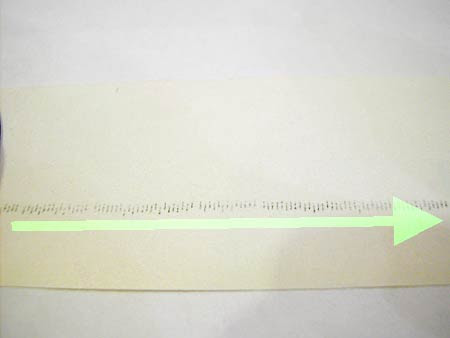 And finally, one mystery that will probably remain unsolved for ever: who fitted the wrong 4th wheel in the first place? 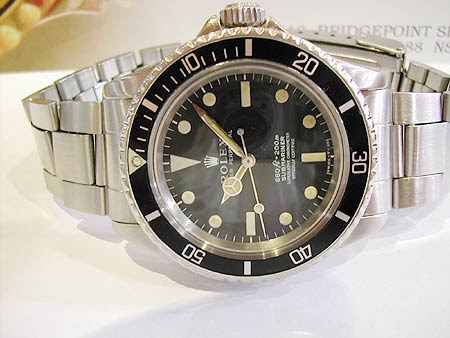