Sink or swim the English Channel

Two neighbouring rival railways operated between London and South-East England in the 1800's:  the London, Chatham & Dover Railway (LC&DR), and the South Eastern Railway (SER). The rivalry was so fierce and bitter between the two British rail companies that many towns in Kent were served by both companies and were left with a legacy of two railway stations. 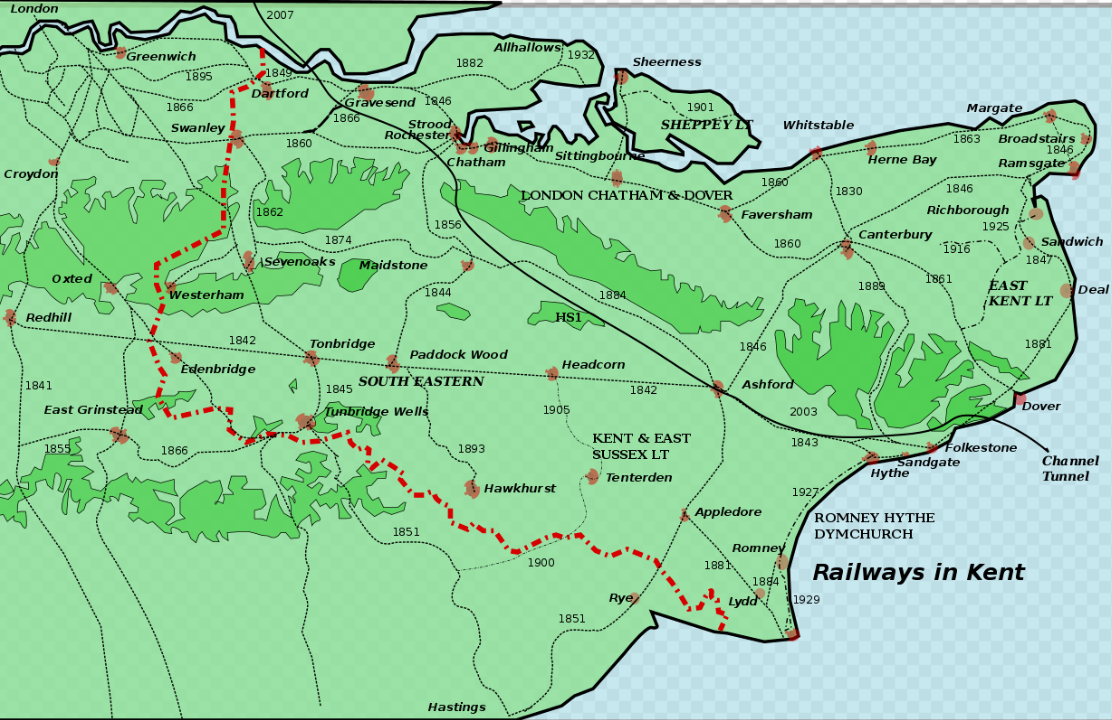 By the late 1800's they had fought over a small and not particularly lucrative territory for more than 40 years. Regardless of their passion for competition, both railways were notorious for poor punctuality and very neglected rolling stock.  So much so, that they were on the verge of bankruptcy. They soon realised they had little choice but to swallow their egos and join forces - or eventually go out of business. 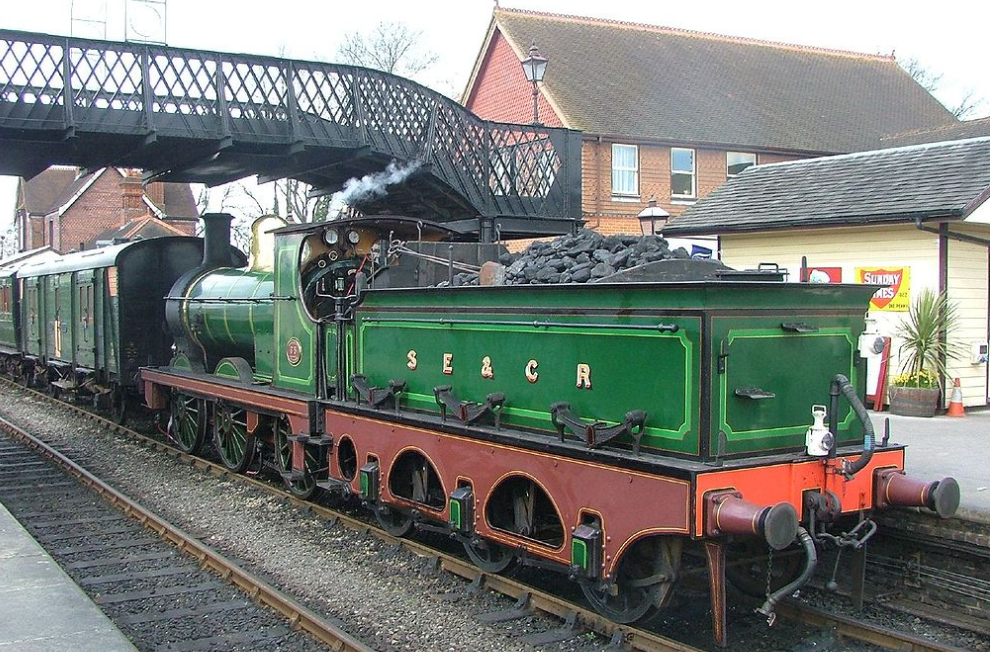 The South Eastern & Chatham Railway (SE&CR) was formed on 1 January 1899.  While merged, they initially remained legally separate with receipts split 59% to SER and 41% to LC&DR to lower merger costs and risks.
Eventually the two networks were connected and new services were introduced.

The SE&CR's most glamorous trains were the continental expresses travelling to Dover and Folkestone to connect with Channel ferries.  As the railway serving the Channel ports, it played a significant role during WWI with trains used for the wounded and also officers on leave.

The SE&CR was one of the first railway companies to build coaches for ordinary use.  They were robust and reliable and operated on other parts of the Southern Railway, including the Isle of Wight, until the end of steam in 1966. 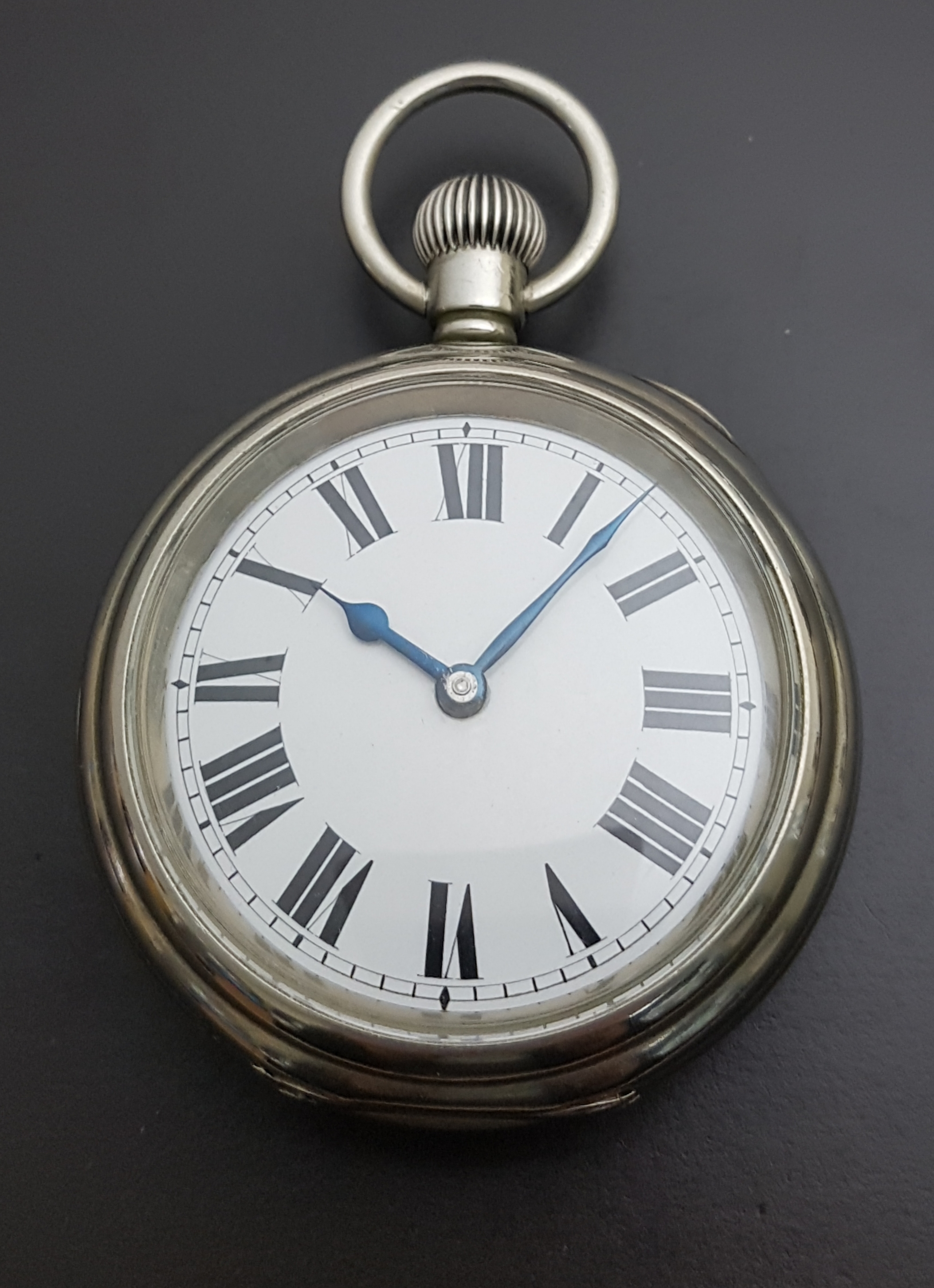 I was lucky to acquire from a dealer in the UK a Southeastern & Chatham Railway Pocket Watch (SE&CR) inscribed "S.E. & C.R. 1940".

It is an English Dennison case with 1883 Waltham high-grade movement dating from around 1902.  The railroad number is 1940.

A small curiosity is that movements used in early railway pocket watches underwent modification: removal of the seconds hand.  Reading time in seconds was not only not required but having a seconds hand on the dial would only be an unnecessary distraction.

This is a heavy work watch weighing an impressive 162 grams, cased in a nickel silver case. To his credit, my overseas colleague has done all the hard work and this almost 120 year old watch is keeping perfect time. 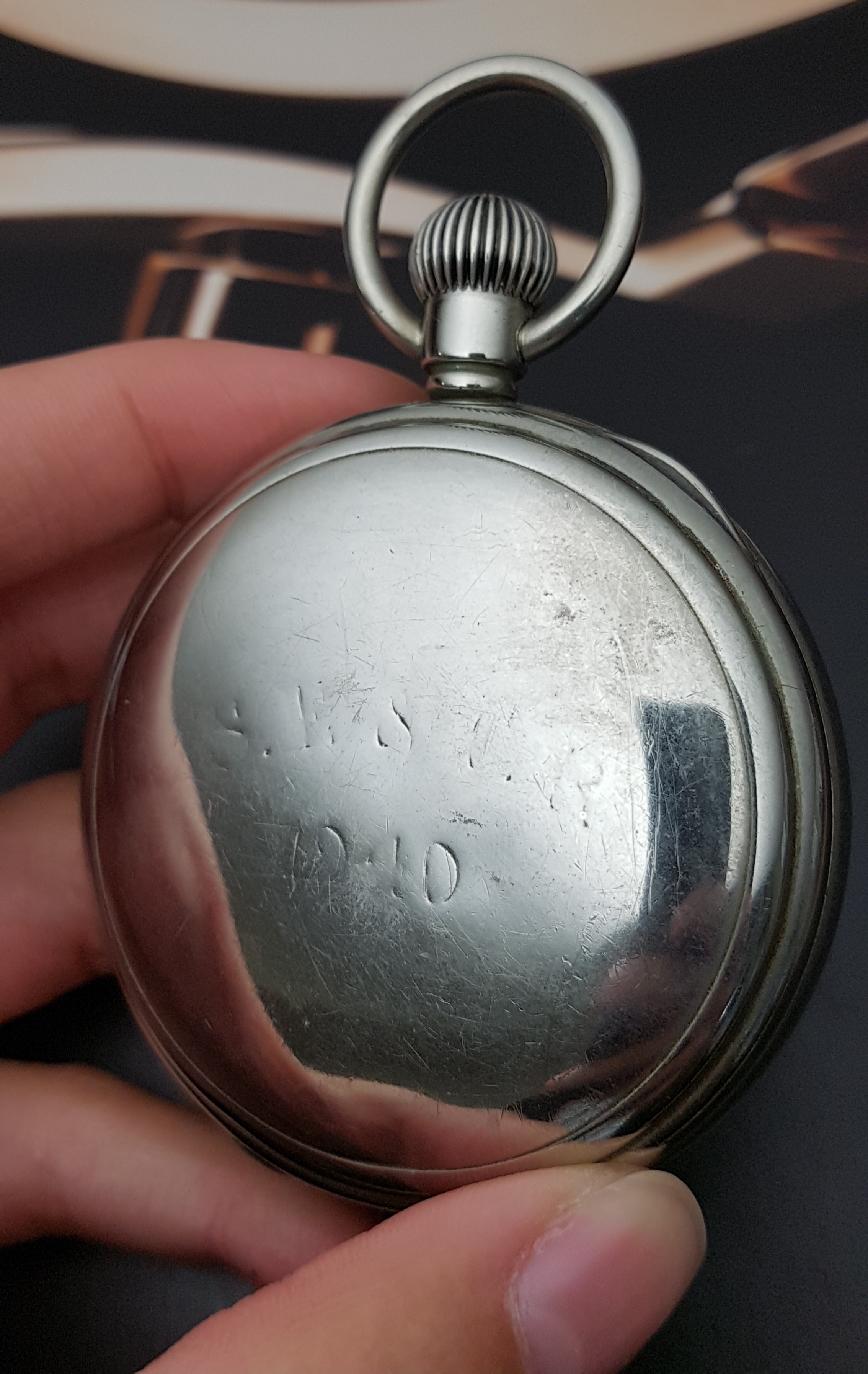