It all started with bush fire smoke, somewhere in January

The initial "discomfort in throat" quickly turned into a sporadic but annoying cough.  It felt like medium-coarse sand paper (grade 800, wet & dry) being jammed in the upper airways.  "It will go away" I told myself.
It didn't. Instead, it turned into an irritating hourly ritual of unhealthiness which annoyed the hell out of everyone around me. But it wasn't the cough - it was the sleep deprivation that drove me crazy. Finally, two weeks ago, I went to see my GP for a checkout.
"You are perfectly fine, it's not coronavirus", she said.  "It will go away".


That night I called my brother who specialises in public health.
Ten minutes later, my mother was on the line. "Your brother told me you are coughing like a donkey. I can't believe you are not drinking onion tea! Start drinking it now, you will be like new by Friday!".
Bloody hell, the onion tea! How could I forget that good old Slavic recipe, the universal cure for any illness known to humans and small domestic animals?
"Boil one onion in a litre of water for 10 minutes. Drink 3 times per day."
Yes, it' simple as that. Does the tea smell and taste like onion? Of course it does. But if you are coughing like a donkey, it is the most pleasant taste ever. Because - it works.


Did it go away? Of course, like my GP said - in exactly two weeks’ time. 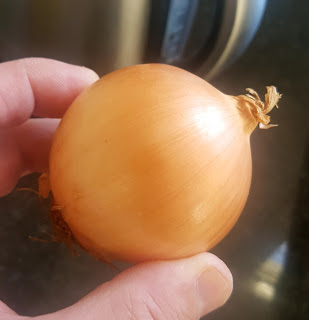 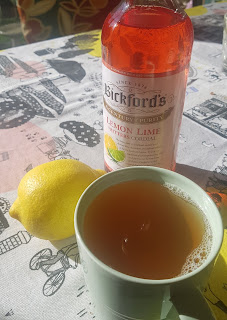